This spicy essential oil has great value in aromatherapy. It has powerful anti-rheumatic properties, is useful in the digestive system, while fighting colds and flu as well. Cinnamon (Cinnamomum zeylanicum) essential oil is a strong antiseptic and has a cleansing effect. It has anti-fungal, anti-viral, bactericidal, warming, stimulating, energising and uplifting properties.

Which systems/conditions benefit from its use?
Respiratory: can be used for infection of the respiratory tract and in the easing of colds and influenza.
Skeletal: rheumatism, arthritis and general pains.
Nervous: It calms an exhausted feeling of depression, tones the whole body.
Endocrine: stimulates the glandular system, thus easing period pains.
Digestive: calming spasms of the digestive tract, nausea and vomiting.

Applications
Baths: For a full body bath up to 6 drops and 1-2 drops for a foot bath.
As a general rule for creams, shampoos, gels etc use 1 or 2 drops per 5ml.
Cinnamon oil can be used in blended massage oil, or diluted in the bath, to assist with bronchitis, diarrhoea, chills, infections, flu, rheumatism and arthritis. Due to its very powerful antiseptic properties it is good for fighting any infectious diseases. Cinnamon oil has calming spasms of the digestive tract, nausea and vomiting. It stimulates secretion of digestive juices, while easing muscular and joint pains associated with rheumatism and arthritis.
Vaporizers: Burners ; Light bulbs; Diffusers; Radiators. About 2 drops of oil is usually enough for each use.

Precautions
Although traditionally used for clearing warts, it is not recommended to be used in skin care products. Possible irritant in some individuals; use in moderation and its eugenol content suggests that it may be hepatoxic and may inhibit blood clotting.

But remember...
Cinnamon oil's has toning and calming effect on the respiratory tract, the nervous system and in the easing of colds and influenza, as well as period pains. It also calms the digestive system and helps with rheumatism and arthritis.

There are yet no reviews for this product. 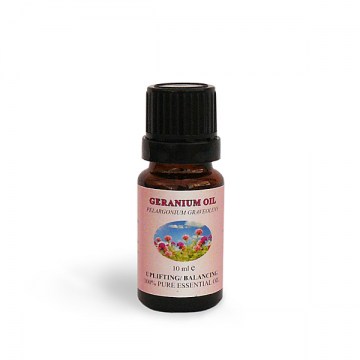 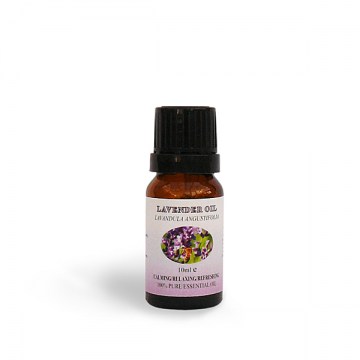